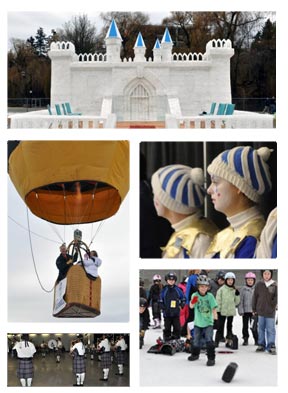 The first Winter Carnival in Vernon was held on Long Lake (Kalamalka Lake) February 23, 1893. It was stated this was the first affair of its kind to be held on ice in the Province of British Columbia. At this time there were approximately 10,000 residents in the area and it was said the crowd was a credit to this number.

Our first annual Vernon Winter Carnival (as we know it today) was held January 27 – February 5th, 1961.

1964: Vernon hosted the Briaar Finals with 64 rinks in attendance. Both the curling rink and Civic Arena were used.

1966: “Jopo”, the jester role in the life of Carnival first appeared as the brainchild of Mrs. John Maynard. Bill and Lorraine Allum were the first Jopos. A contest was held to name the jester and 12 year old Tina Wunderli won with her entry of “Jopo”. The “Sheriff’s Jail” was introduced and run by the Vernon Associated Canadian Travellers. Over time there was a transition from sheriff to Karnival Kop. Ed Flegal was the first and continued his role until 1980. Carnival started honouring a local town everyday.

1968: Torchlight Parade from downtown Safeway to Civic Arena for Coronation.

1972: 1st Party for the Handicapped by the Women’s Hospital Auxiliary, now call Party for the Disabled. As well the 1st Pee Wee Hockey Tournament was held and is still running today.

1975: Carnival swirl toques were knitted by the Foster Chapter, Order of the Eastern Star. Order of Jopo Award (all previous Chairmen as well as other important dignitaries were presented with this award).

1979: Queen Silver Star XVII – Melanie Munk, was chosen to represent Canada & BC on a ski promotional tour to Japan.

1980: Queen Silver Star Reunion – a wake-up champagne breakfast was hosted by the City of Vernon.

1987: Little Miss Carnival started – Polson Place Mall. It ran for many years then ended until it was picked up again in 2010 for the 50th sponsored by the Village Green Centre. 1st Winter Breakout.

1991: Ken Little retires after 10 years as the Carnival Cop. First BC Snow Sculpture Competition is held at Silver Star Mountain.

1993: Brochure changed from the smaller format costing $2.50 each, to a larger book free to the public. Hot Air Balloon Fiesta started.

2000: Carnival held a 40th Birthday party in Polson Park for the public.

2001: 1st Much Music Video Dance for schools sponsored by the Boys & Girls Club.

2012: 20th Anniversary of the Hot Air Balloon Fiesta. The BC Championship Snow Sculpture Competition was back with the help of Tourism Vernon and Silver Star Mountain Resort.

2020: Vernon Winter Carnival celebrates it’s 60th Anniversary. Pre- Carnival Jopo and Jopette received an update to their costumes and make up. The diamond anniversary year was commemorated with the return of many past favourite events – such as the Iconic Ice Palace, Ice Carving and Jam Can Curling. The Vernon Girls Trumpet Band also reunited for the parade and Celebration of Talent.

2021: Vernon Winter Carnival took place during the height of the COVID-19 pandemic, an adapted festival was hosted with mainly virtual and drive thru events.

2022: Still facing challenges from COVID-19 many events once again had to be cancelled, however many did go forward. The first ever Winter Playground was hosted by VWC, as well as returning events such as the balloon glow, Snow Pitch, Snogolf and the first Snowglobe Concert.

Welcome to Vernon, British Columbia, a playground where adventure awaits around every corner. We’ve got everything you need right here to plan a fantastic trip to Vernon, from top tips on where to shop, eat, sleep and play! 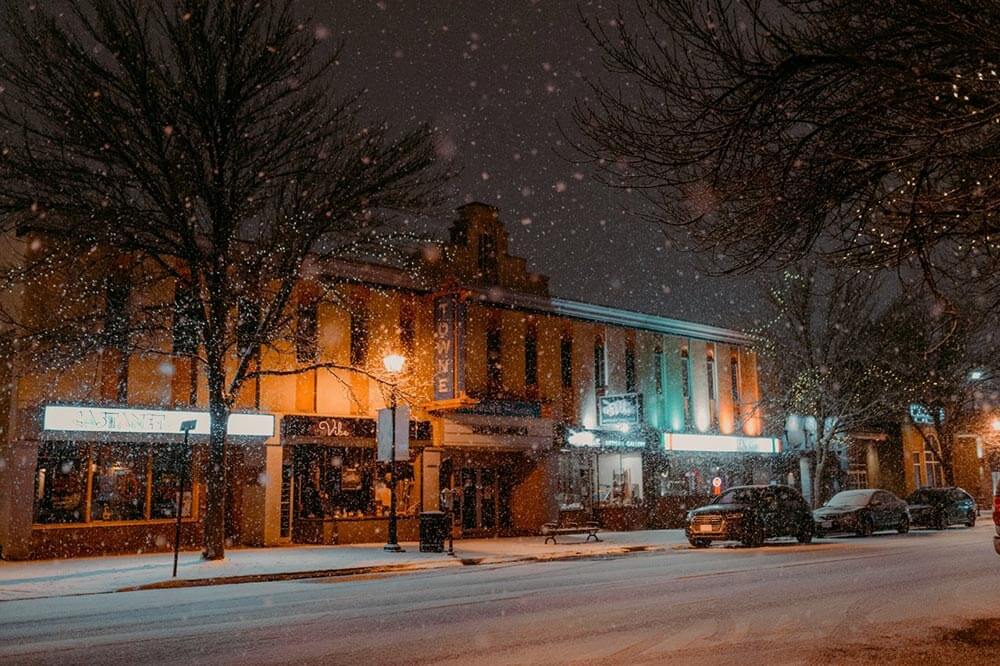 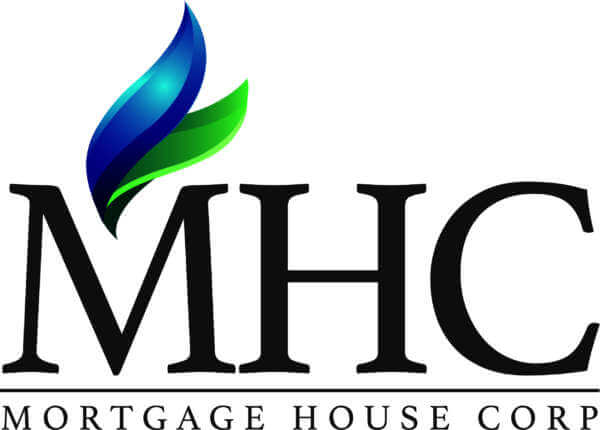 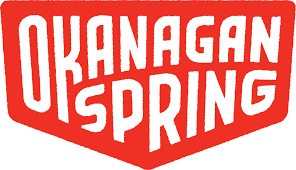 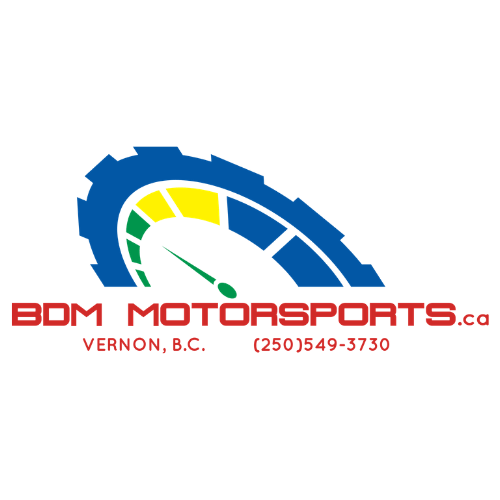 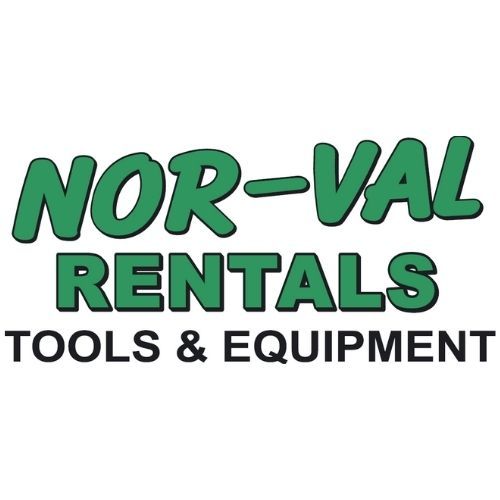 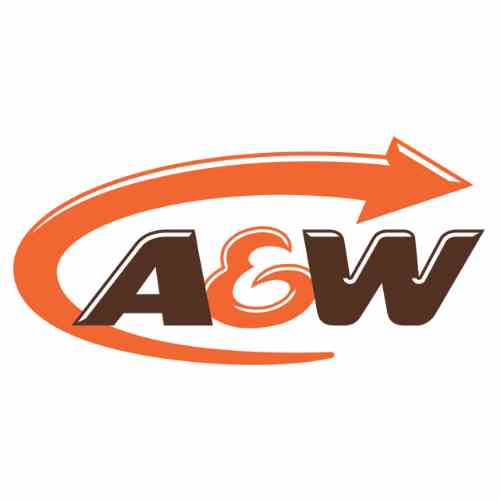